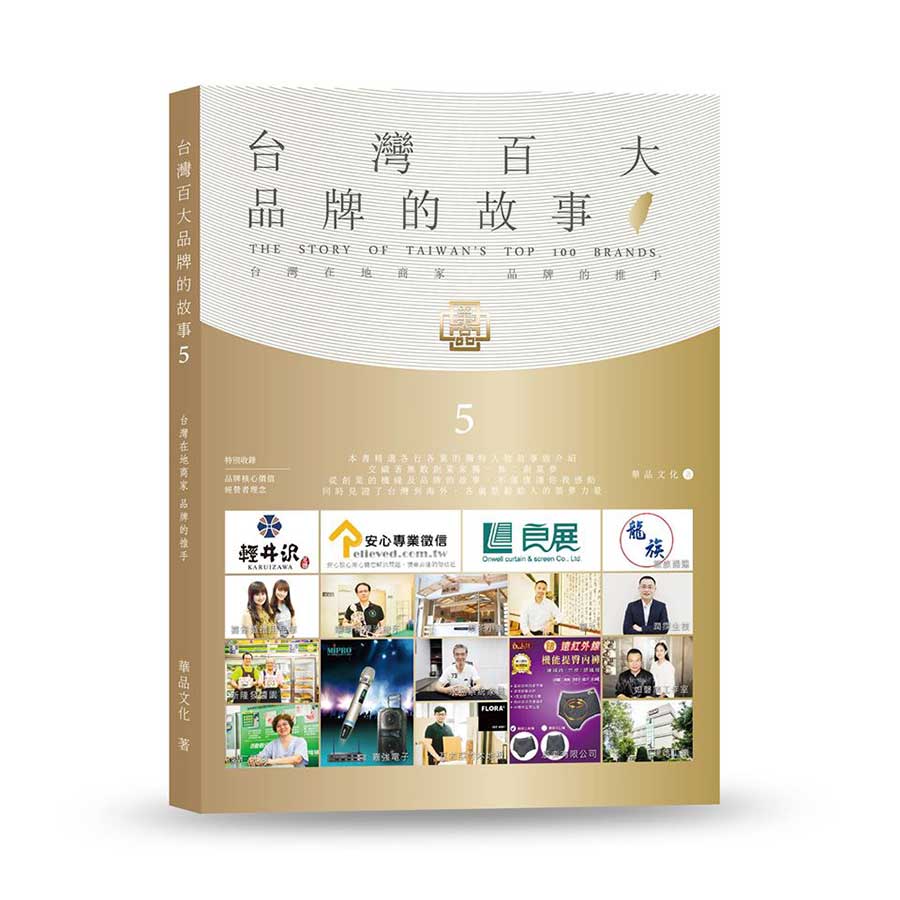 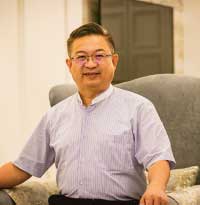 Since its establishment in 1995, “Onwell Curtain” has accumulated a large number of manufacturing technologies for folding screen doors, invisible screen windows and other functional screen doors.
Not only do we offer various colors of aluminum and mesh materials, but we regularly act on feedback of various consumers making us the number one choice to improve the quality of your home!

Focus on Perfecting One Thing

“Every detail should gives people a real sense of intimacy,  In fact my wife, Chairman Fan Qiulan, is the spirit of the entire enterprise. ” says general manager Cai or more commonly known as “Brother Cai”.

Going back to the origin of the company, 25 years ago, a young man who only wanted to find a stable job found a new opportunity in this untouched market. At the beginning in the early days, opening one’s window was not accepted by most city dwellers. With the construction of the Taipei MRT and other large construction projects , the government was vigorously promoting anti-noise out ward push widows.

However, this made it impossible to put standard outer screen windows, and inner facing screens lacked in aesthetics at the time.

“At this time, I happened to meet a friend who was working on a retractable folding spring screen door suitable for windows. This screen window mechanism could be easily folded and was a breakthrough solution at the time. From that point on I started my own entrepreneurial career. My family thought that there would be no business opportunities for these products that were not popular at the time. However, I persisted and with a partner, an employee, we rented a small workshop and started on our first blueprint.”

It was difficult at the beginning. Working part-time and holding multiple jobs. As a one man sales team, he drove an old car across the country with the products in the rear, and promoted the idea door to door. During this time, most prospects were generally unfamiliar with the product, and sometimes, he was met with a cold refusal. However, he persisted to the end, and remained true to his goal. He didn’t waiver, but instead enjoyed the challenges and hard work of the moment. 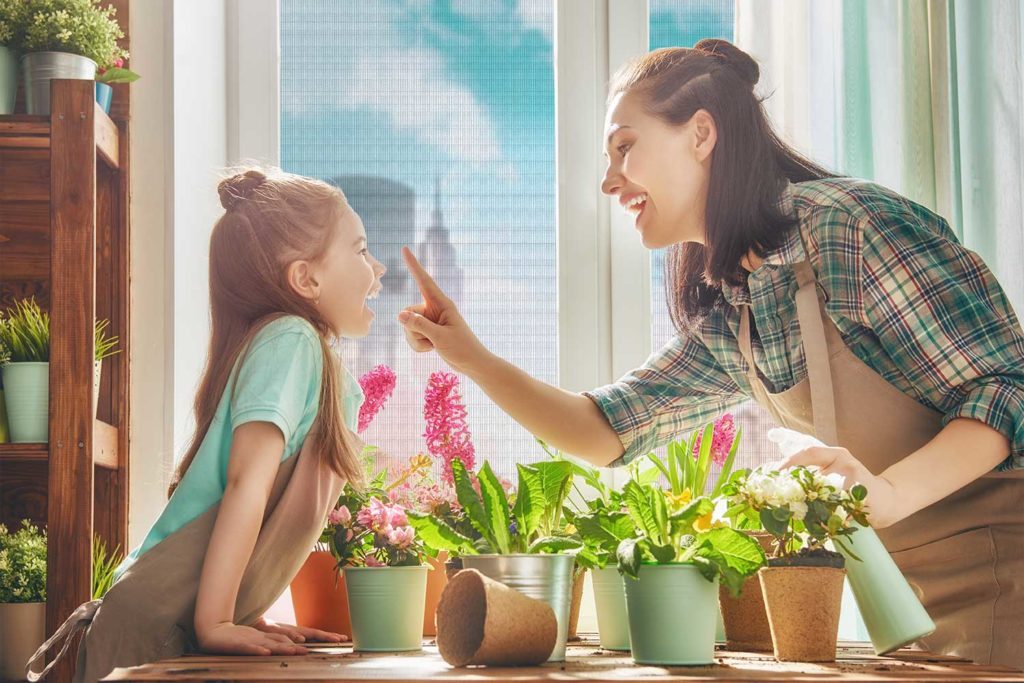 “At the time, I just wanted to do things well, so no matter what the costs were, I was motivated to move forward.”

Eventually, they found their footing, by participating in various international exhibitions, and winning international excellence awards. Merchants spread the news , and more opportunities sprung up.

Since then Onwell in 25 years has gone from a small factory of less than 190 square meters to a larger factory building of 10,000 square meters.  At present, the company is in rapid expansion and is entering a new era with the second generation taking over management key roles. 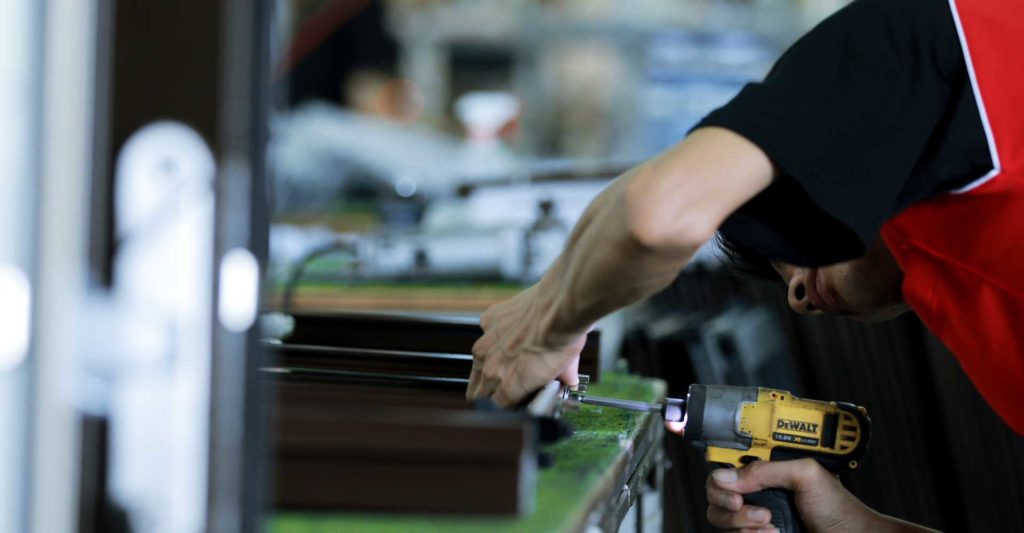 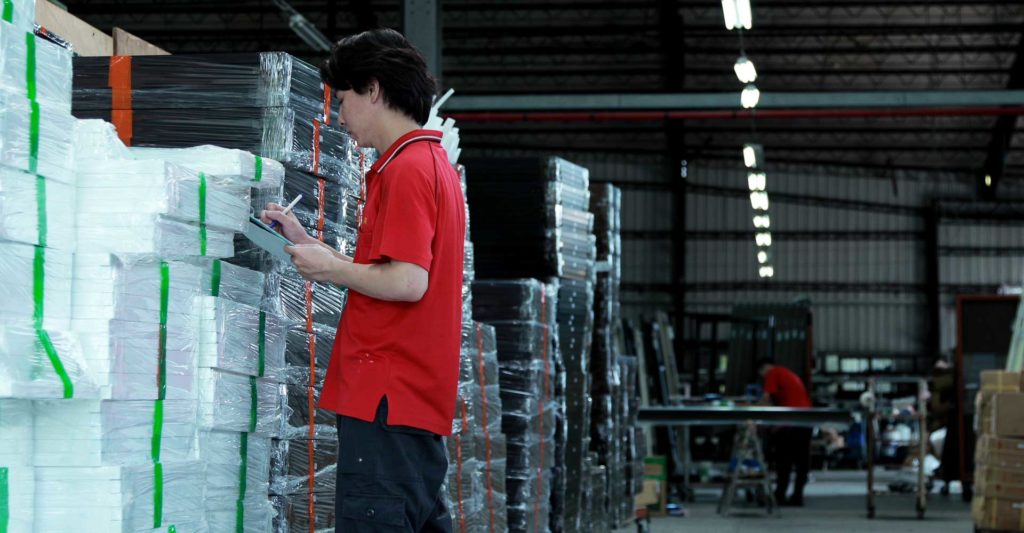 This interview was originally published in Huapin Cultural International Marketing (Stories of Taiwan’s Top 100 Brands)Read the full article there.

Our website uses cookies to ensure you get the best experience.
Open settings
Ok, I Understand
×
Cookie Declaration
We use cookies to give you the best and most relevant experience. Storing data in cookies also gives us ability to track users movements and to gather demographic information. Using our site means you agree with this and understand that we can share information about your use of this site with our social media and advertising providers.
You can manage your cookie preferences in the settings area or you can completely disable cookies in your browser, so no data will be collected.
Cookie Settings
Cookie Declaration
Disable All
Save & Close